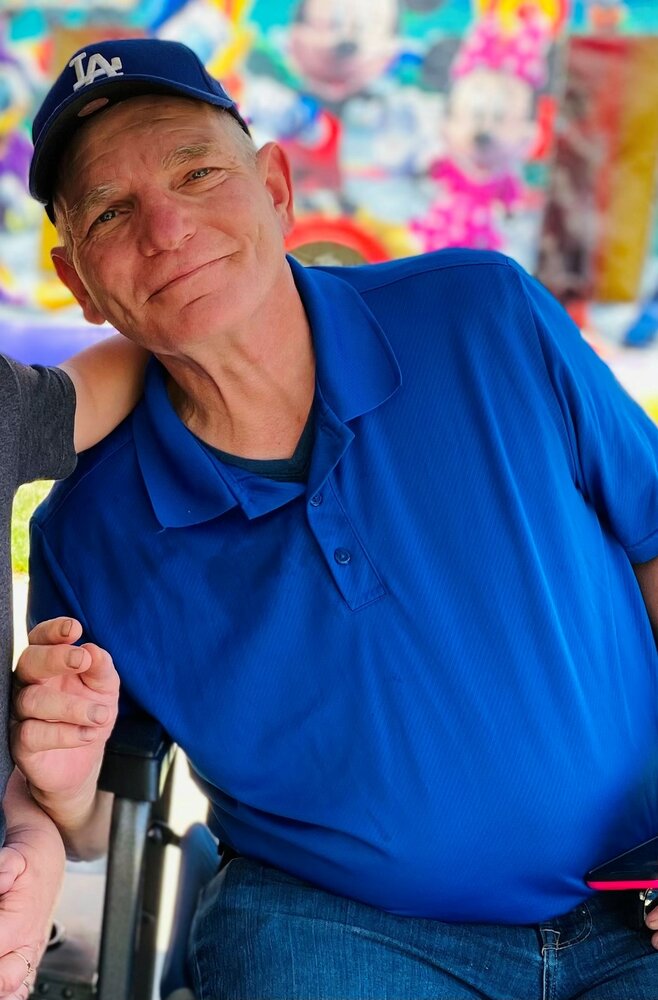 John William Morris Sr, of Sacramento, passed away peacefully on November 9th, 2022 at the age of 61 in Sacramento, California. He passed away suddenly and was found by his wife Debbie Morris. Over the past month, he had suffered from Atrial Fibrillation (A-Fib) and was in and out of the hospital, cared for by Debbie and his eldest child Angela Thompson. His son, who recently moved to Las Vegas, Nevada, consistently kept track of his condition through fellow family members.

John was born in Brooklyn, New York to James M. and Francis H. Morris on April 3rd, 1961. He was one of seven children: Jim, Charlie, Fran, Patty, Joyce, and Billy. Fran passed away in 2012 leaving her three children and several grandchildren. When John was 4, his parents moved the whole family from New York to Modesto, California.  John met Debbie in California around 1981. After meeting Debbie, he moved to the northern Sacramento area to be with her. They were married in August 1983. They soon had their 1st child, Angela, on February 9th, 1985. and then a son, John, on June 11th, 1987. They lived in the southern part of Sacramento until 1993 when John got a job with Sacramento cable, and he was able to move the family to a house in Elk Grove, California. John worked all of his life.  The majority of his career was spent at Comcast as a technician. Then he worked at a call center, Apria, TAK communications. He had just started a new job when he passed.

In April 2018 John and Debbie were able to move to a home in the south Sacramento area which was closer to the grandchildren. This is the place where he passed away.

John was very smart and beyond a sweet person. He loved his family to the fullest and cared for everyone in the family. John enjoyed playing with his grandkids who called him Pa. He loved fishing, camping, and watching his Los Angeles Dodgers and Los Angeles Rams. He was a big fan of both teams his whole life. He was a people person and made friends wherever he went. He will live on in the memories of the people that he touched.

Share Your Memory of
John
Upload Your Memory View All Memories
Be the first to upload a memory!
Share A Memory