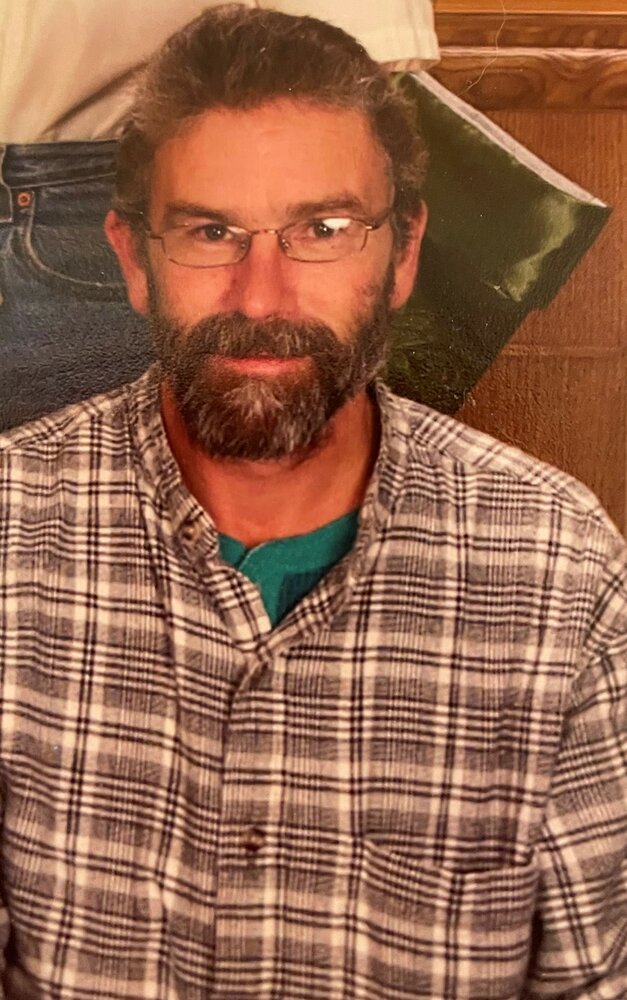 Joeseph graduated from Mesa Verde High School and worked as a custodian then house painter and spent many years as grounds foreman at Sylvan cemetery then part time at Ace Hardware.

He enjoyed target shooting, nature, animated discussion, and spending time with his family.

At his request there will be no service.

Share Your Memory of
Joeseph
Upload Your Memory View All Memories
Be the first to upload a memory!
Share A Memory