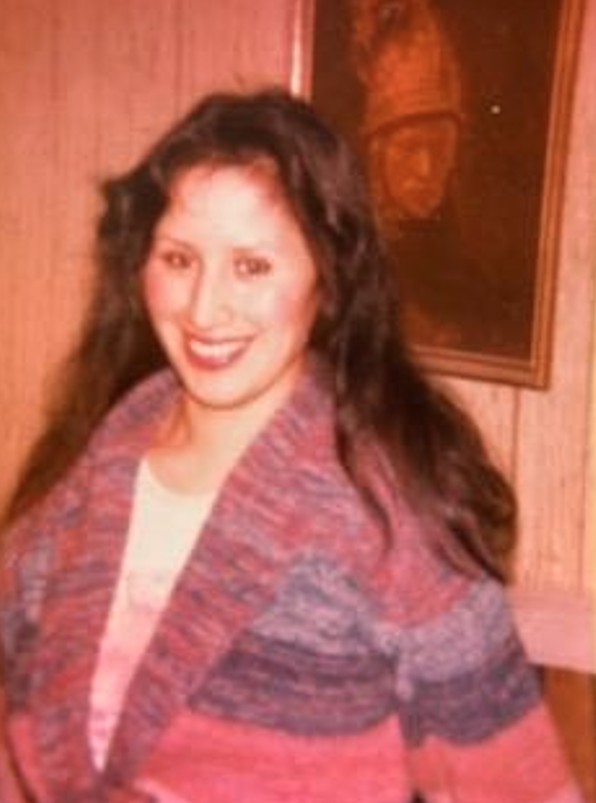 Our Angel on earth entered the Gates Of The Kingdom Of Heaven on August 27th of 2022,

Her beautiful soul was born and  brought into this world on October 7th 1949,

Years later she brought on three angels of her own, Bridgette Leanna

She was the definition of Cherish-able Mother as well as Honorable Grandmother of 72 years,

Being Around her would lift your worries and put a smile on your face,

‘’For God so loved the world, That He gave His only begotten Son, That whosoever believeth in Him should not perish, But have